Text-scripts invites artist, curators and writers to give their own reflection on the nature of reality and differing realities – that they find important to emphasis within the context of the temple and art.

As well as promoting their own corresponding activities and productions.

This further reflects the important nature of The Agprognostic Temple’s ideology and belief system. Which complies to the inclusion of pluralistic perspectives that give notions of Truth, based on universal connections to principal behaviours and activities.

Constituting as such a ‘spherehistorical‘ conscious disposition.

This is put in contrast to a singular perspective that seeks to create a hierarchy of truth with its own view as the apex of some universal Truth. 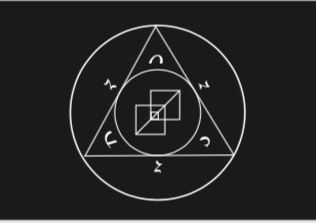